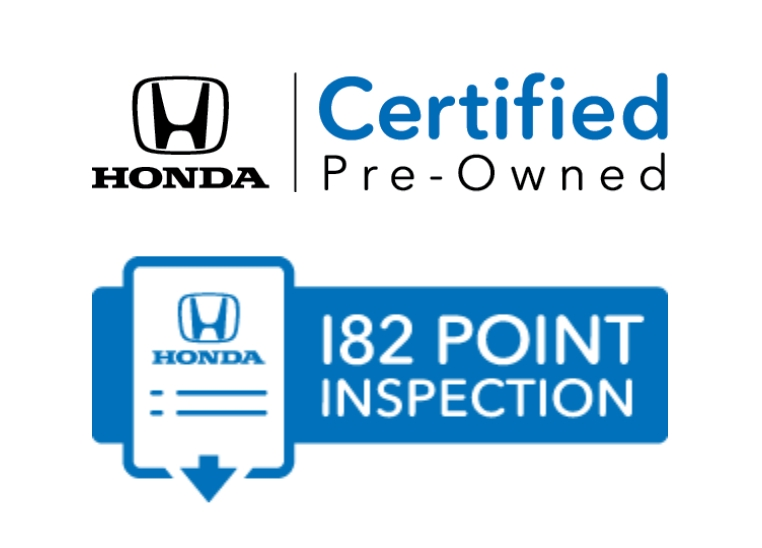 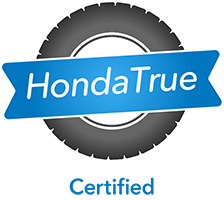 The 2018 Honda Accord comes with one of three different drivetrain combinations. The base engine is now a 1.5L Turbocharged 4-cylinder producing 192 horsepower. It produces a little more horsepower and torque than the non-turbocharged and bigger engine it replaces. Transmissions available with this engine include a 6-speed manual or a continuously variable transmission that can alter gear ratios on the fly. Meanwhile, the optional V6 has also been replaced with a 4-cylinder turbocharged engine. This one displaces 2.0L and makes 252 horsepower, which is actually less than the V6 engine it's replacing. However the new engine does make significantly more torque than that V6 while also producing better mileage, so overall, it's a tradeoff most buyers would be happy to make. Power is sent to the front wheels via either a 10-speed automatic or a 6-speed manual with the 2.0L engine. The optional hybrid drivetrain uses a 2.0L non-turbocharged engine in combination with two electric motors to send power to the front wheels while sipping a minimum of gasoline. The Honda Accord comes in four basic trims, LX, Sport, EX and Touring. LX trim is available with the hybrid drivetrain or the 1.5L. It includes 17-inch wheels, LED daytime running lights, dual-zone climate control, a rearview camera displayed on a 7-inch color LCD screen, Bluetooth connectivity, USB ports and a pushbutton starter. Sport models are available with either turbocharged engine and can be had with the 6-speed manual. Standard features on the Sport include 19-inch wheels, aluminum pedals and an 8-inch touchscreen display with Apple CarPlay and Android Auto. If buyers option the Sport with the bigger engine, they'll also get heated front seats, a power moonroof, a blindspot warning system, SiriusXM satellite radio and a remote starter. If buyers want all those options with the smaller engine, they can simply opt for the EX, which is optioned nearly identically but comes with the smaller engine. Top of the line Touring models come with even nicer features such as a power passenger seat, a 10-speaker premium audio system, a navigation system, full LED headlights, adaptive dampers in the suspension, a heads up display, wireless charging for phones, ventilated front seats and additional noise insulation.